The U.S. District Court for the Eastern District of Texas issued a nationwide, preliminary injunction yesterday that prevents the Department of Labor (DOL) from implementing new overtime regulations. The regulations, which the DOL had planned to enforce beginning December 1, 2016, would have raised the minimum salary level for the FLSA’s Executive, Administrative, and Professional Exemptions (EAP Exemptions) to $913 per week ($47,476 annually). Instead, the existing minimum salary level of $455 per week ($23,660) will stay in place indefinitely. Employers prepared for the Overtime Rule to take effect on December 1st will need to determine how to proceed with such preparations. For example, employers may need to decide whether to give raises that were promised in contemplation of the new salary threshold and make other decisions related to compensation.

Following this entry of a preliminary injunction, the DOL will have an opportunity to introduce additional evidence into the record if it chooses to contest the trial court’s decision. According to the court, the DOL’s rules were directly in conflict with Congressional intent: “nothing in the EAP exemption indicates that Congress intended the Department to define and delimit with respect to a minimum salary level.” It will likely be well into 2017 before the trial court has an opportunity to review any additional evidence that the DOL introduces on this issue. Given that timeline, the new Trump administration may decide not to challenge this preliminary injunction, which would be consistent with the position that the incoming administration has taken on similar issues.

While the fate of the Overtime Rule currently looks bleak, the manner in which this issue is finally resolved could take several different forms, involving different timelines. Indeed, in addition to the judiciary, Congress or the DOL could take steps to withdraw the rule, attempt to enforce it, or revise it.

Notably, the DOL has taken the position that the minimum salary level is intended to serve as a proxy for determining whether or not an employee’s job duties are substantial enough to meet the requirements of the white-collar exemptions. In other words, even though the salary threshold for these exemptions will not be $47,476 (at least while the injunction is in place), employees earning substantially less than this amount may be prime targets for duties-related challenges to their exemption status.

We will continue to monitor new developments as they relate to this injunction and the DOL’s Overtime Rule in general. Please let us know if you have any questions. 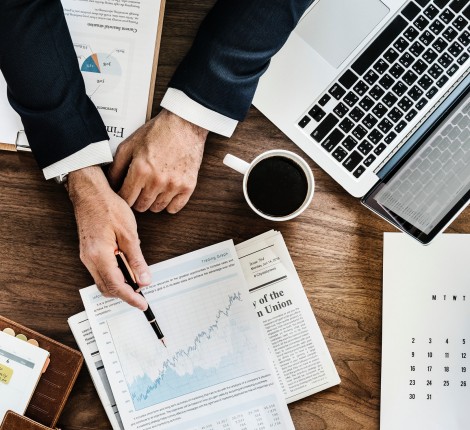