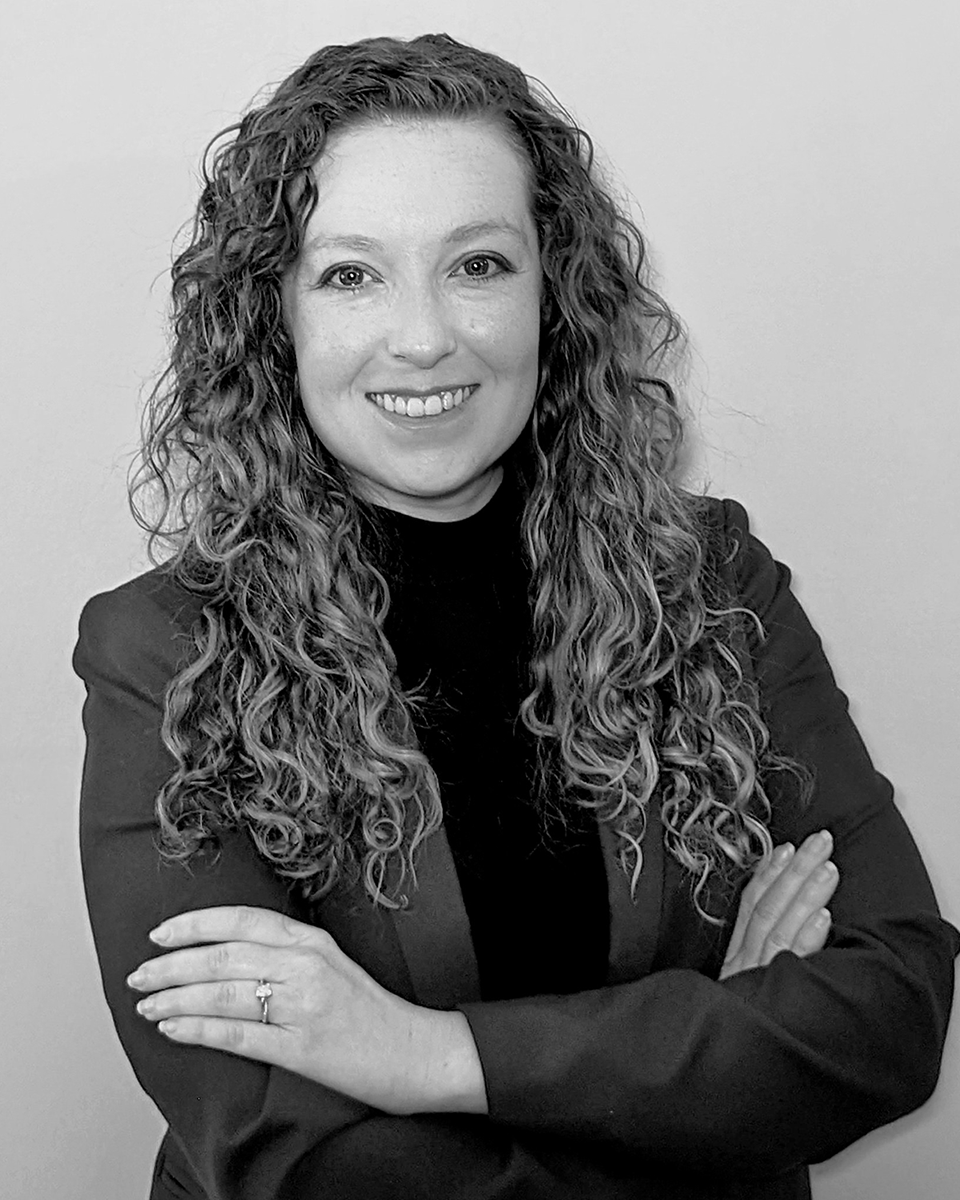 MaKenna is an associate in the firm’s Labor and Employment practice group in our New York City office. She represents clients in all aspects of labor and employment law, including discrimination, harassment, retaliation, wrongful termination, employee discipline, whistleblower issues, and wage and hour claims.

MaKenna brings a multifaceted background to her practice, having represented employees in the labor and employment context prior to joining MHS.  In that role, she litigated cases involving discrimination based on race, national origin, color, religion, sex, sexual orientation, age, disability, and pregnancy, in addition to sexual harassment and wage and hour claims.  She continues to leverage her prior experience in her current role at MHS.

MaKenna earned her J.D. from Wake Forest University School of Law. While in law school, MaKenna was a member of the Wake Forest Journal of Business and Intellectual Property Law and received a CALI Excellence Award in Trademark Law.  She received her B.A. in Journalism from the University of Oklahoma. MaKenna is admitted to practice before all Georgia and New York state courts as well as the U.S. District Courts for the Eastern and Southern Districts of New York.