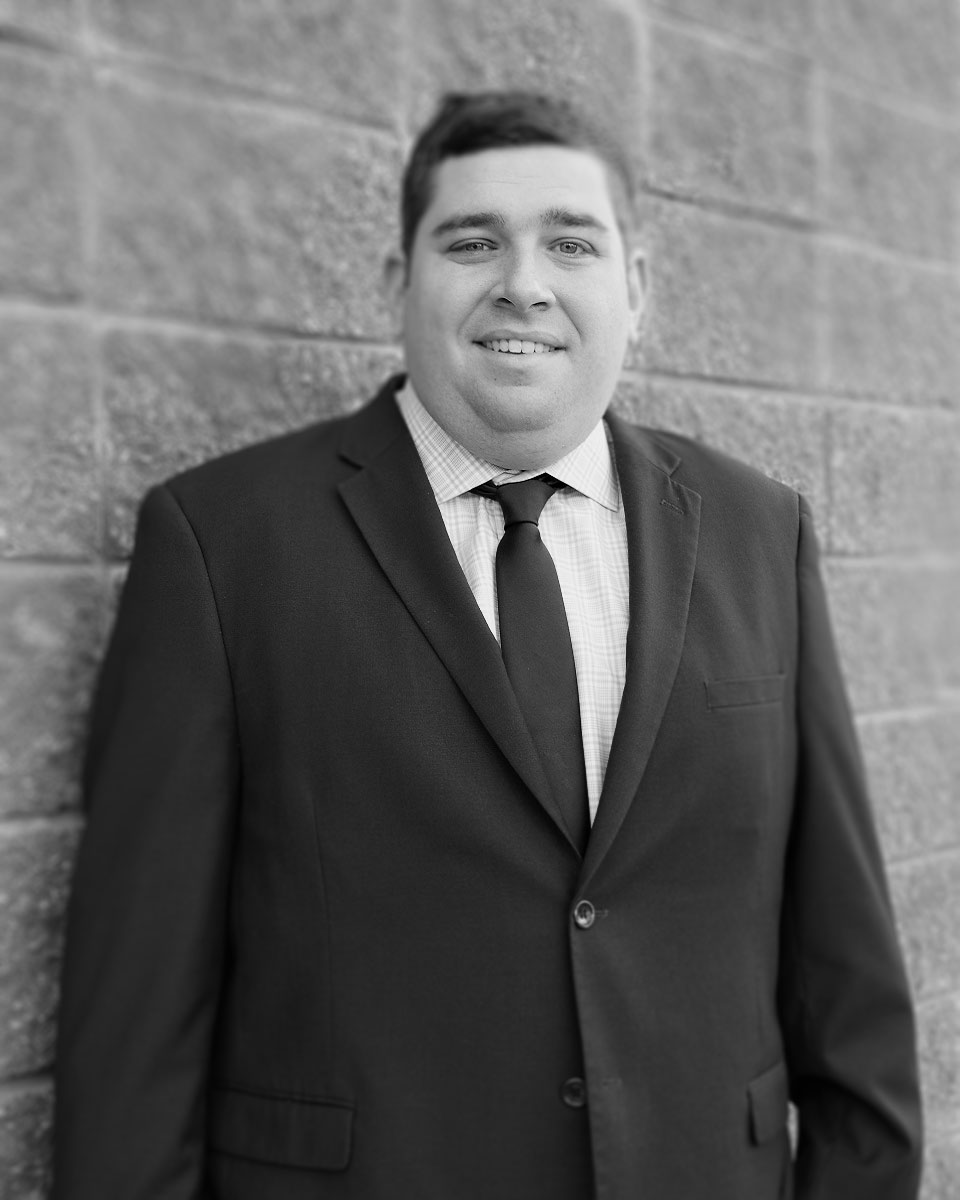 Originally from Long Island, Evan graduated Magna Cum Laude from Yeshiva University’s Cardozo School of Law in New York City and earned his B.A. degree in Broadcast Journalism and History from Syracuse University., During law school, Evan interned with the Manhattan District Attorney’s Office and completed year-long clinics representing indigent criminal defendants at both the trial and appellate levels. Before joining MHS, Evan was a law clerk for both the Honorable Gerrilyn G. Brill and the Honorable John K. Larkins, III, of the Northern District of Georgia, as well as a Staff Attorney for the U.S. Court of Appeals for the Eleventh Circuit based in Atlanta.

Evan is admitted to practice in New York and Georgia; along with the U.S. District Courts for the Northern District of Georgia and the Northern, Eastern, and Southern Districts of New York; and the U.S. Circuit Courts of Appeals for the Second, Eleventh, and D.C. Circuits.

Workplace Concerns Regarding Marijuana and the Changing Legal Landscape (Oct. 2018)