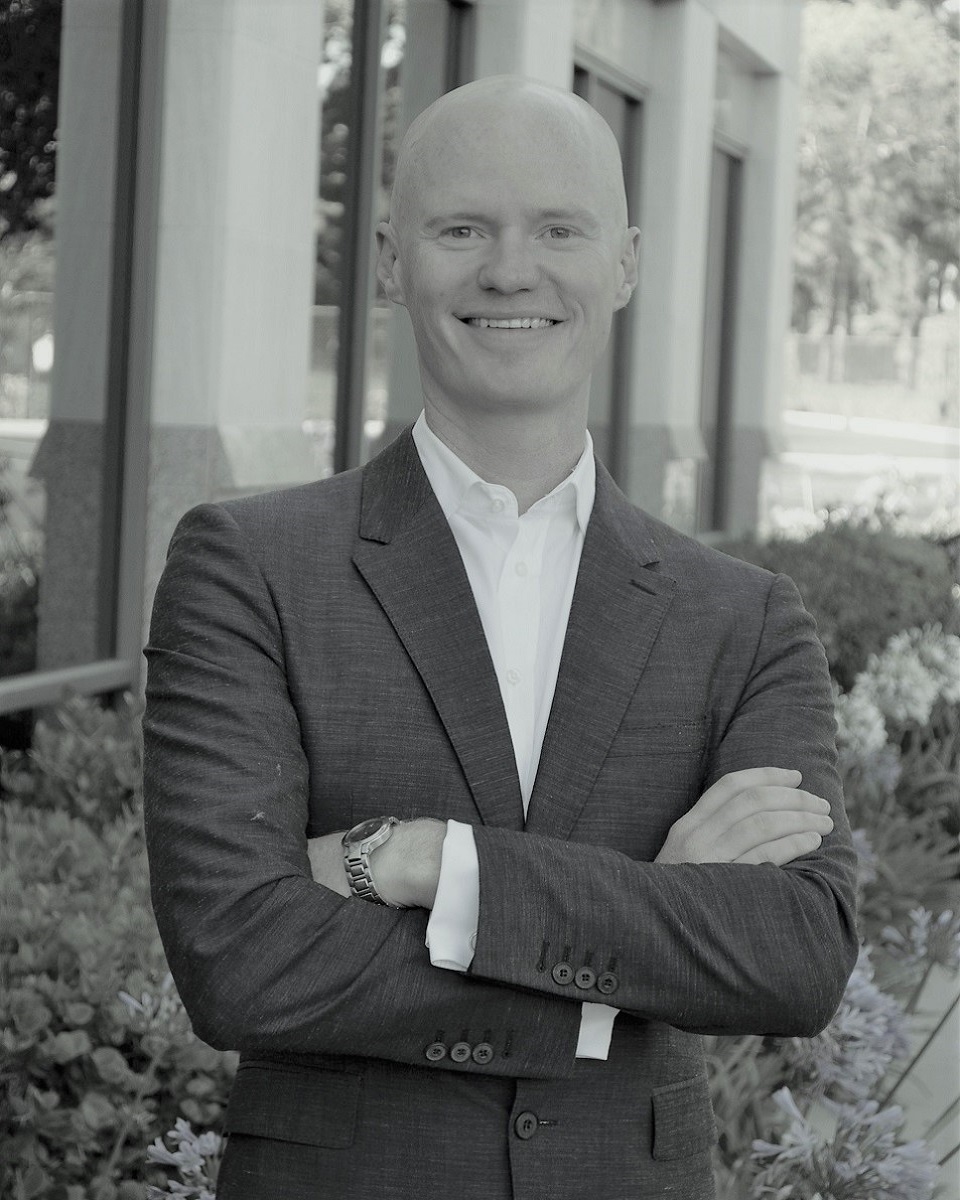 Brent is a partner in the Firm’s Southern California Carlsbad office. He has a nationwide practice focused on assisting businesses with California compliance and litigation defense. In addition to representing employers against wrongful termination and class-action claims, Brent advises clients on mitigating the chances of litigation by counseling Human Resources personnel on terminations, leave issues, and wage and hour compliance.

Brent counsels companies both large and small on corporate structure and employment practices that mitigate the risk of litigation in the first place, including:
-Terminations
-Pregnancy and Disability Leave Issues
-Wage and Hour Compliance
-The Use of Independent Contractors
-Properly Classifying Exempt vs. Non-Exempt Personnel
-Executive Compensation, Including Deferred Compensation and Equity Agreements
-Reductions in Force and Plant Closures

Brent is originally from Atlanta, Georgia. He lives in San Diego, California, with his wife and two children. Before joining the firm, he worked for two of the largest firms in the world representing Fortune 100 employers in an array of advisory and litigation matters.