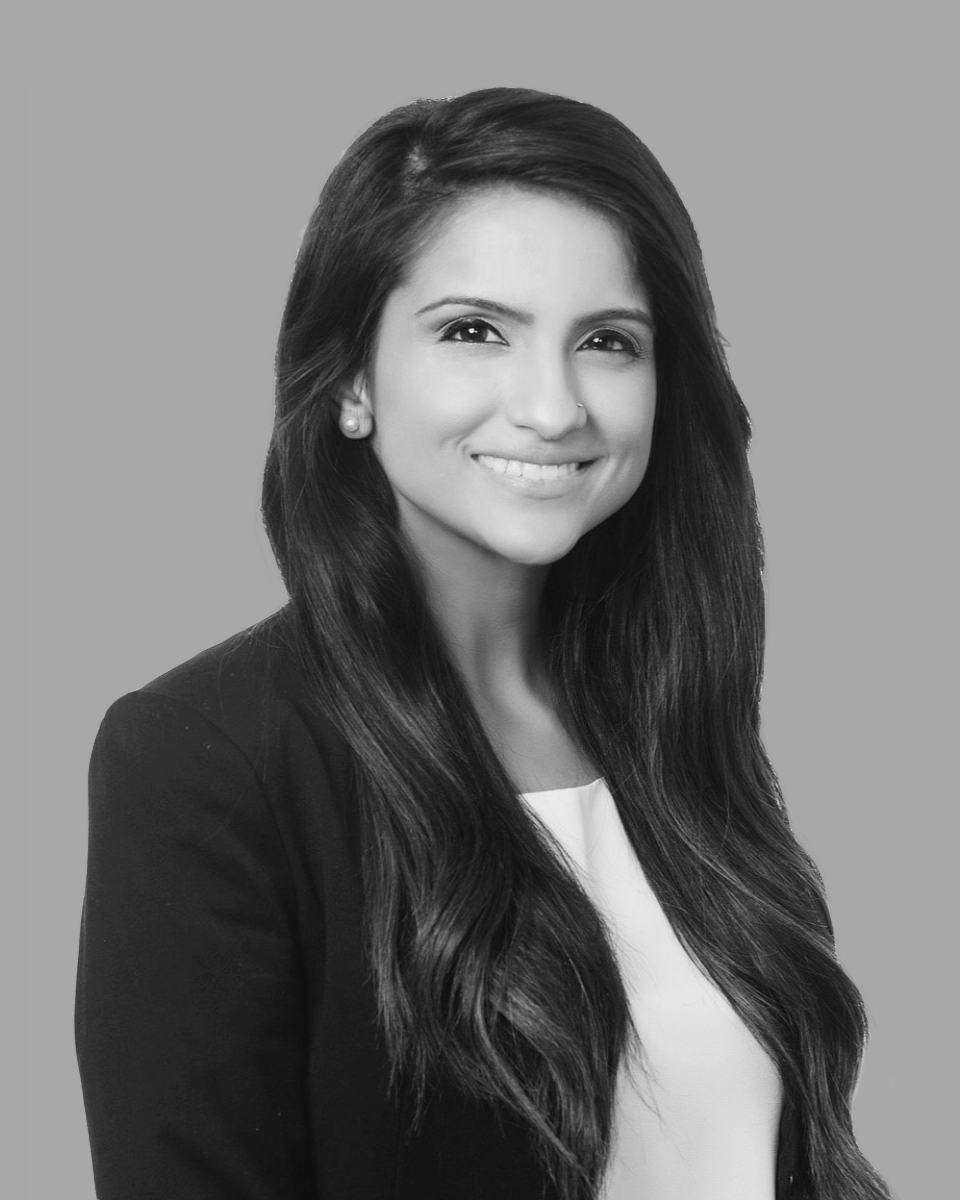 Aman graduated Order of the Coif with Great Distinction from McGeorge School of Law in 2017, where she was on the Dean’s Honor List all three years.  Aman is a member of the Traynor Honor Society as well as the Phi Kappa Phi National Honor Society.  She received the Witkin award in Criminal Law and “Top Oral Advocate” in the McGeorge Global Lawyering Skills competition, in which the entire class competed.

In law school, Aman was on the Moot Court Honors Board and competed in both the New York National competition and the ABA competition, which focused on unresolved areas of the law in both Criminal Procedure and Constitutional Law. Aman was also nominated for Order of the Barrister during her time in law school.

Aman became a member of the California Bar and Federal Bar in 2017.

Aman is fluent in Punjabi and conversant in Hindi.